The largest island in the Cayman Islands is Grand Cayman, which covers an area of ​​197 square meters. km, and the length is 35 km with a width of 6.5 km. The highest point of the island is 16 m. A significant part of the island is occupied by the North Sound Lagoon (56 sq. Km).

Cayman Brac Island lies 142 kilometers northeast of Grand Cayman. Length – 19 km with an average width of 2 km, area – about 24 km². The highest point of the island is 46 m.

The rainy season is from May to October (showers are usually heavy but short-lived). From November to April, the weather is relatively dry and clear, rains are rare and mostly in the evening or at night. From June to November, hurricanes and storms can pass through the Cayman Islands.

Average life expectancy is 78 years for men, 83 years for women.

The Cayman Islands are full of Duty free shops selling literally everything from beautiful emeralds to Cuban cigars and modern electronics.

There are many tourist shops where you can buy T-shirts, hats, postcards and more. 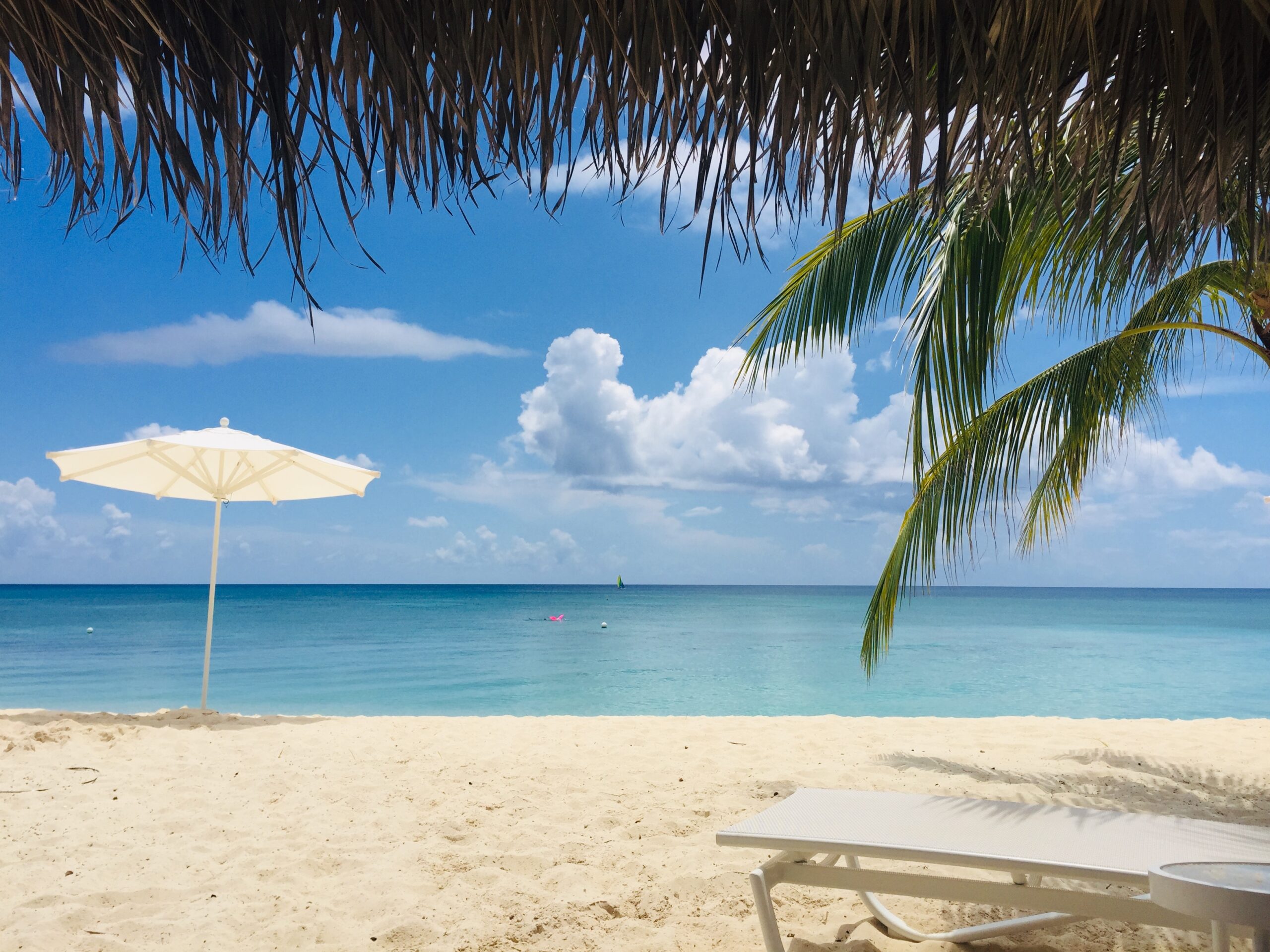 Simply put, there is no such beach anywhere in the world as Seven Mile Beach. Located on the west coast of Grand Cayman, stretching from the West Bay to the{...}